For all its ebbs and flows, the United Kingdom’s education system is still one of the most admired in the world. The country recently scored first place in the US News and World Report rankings for leadership in quality education. The report included developed countries from across the world that were evaluated on scores involving attendance, development and overall quality of education.

Leaving second and third spots to the United States and Canada respectively, the country’s high student uptake during early education, average government spend per student, young teacher demographic and high level of educated parents are all contributors to a healthy education system.

The UK also has one of the largest immigrant student ratios (14%) with a high portion successfully pursuing university degrees after school, when compared to other European nations. Further, the country has consistently outperformed other OECD nations in studies that include the performance of migrant students in adopted countries.

Here are findings by the OECD that put the UK’s education amongst the best in the world.

How can we improve our education system?

With respect to areas of improvement, there has been reports from school principals regarding concerns about pressures being placed on infrastructure and other resources to accommodate a growing number of students. With the UK having the highest percentage of migrant students amongst OECD countries, its schools and universities face the task of ensuring that its quality of service and infrastructure stand up to growing demands.

Also, many teachers are displeased with the performance-related pay (PRP) structure that was introduced to encourage high performance educators to join the public school system. However, despite its aim to reward top-performing educators, many say the system has denied them their deserved increases and have questioned the incentivised system’s efficacy. Further, some argue that PRP has had little to any effect educational standards.

These criticisms of our education system may hold water, however, they should not discourage lawmakers, educators and parents from forging ahead and continuously come up with challenges that will, invariably, arise as the world around us changes. All in all, we can proudly give ourselves an A+ for giving our children access to opportunities to turn their potential into potency.

At Boost Education, we believe that access is key to giving every child an equal opportunity to unfold their fullest potential. With supportive and personalised after school education services that are designed to suit the needs of every learner, we are helping children across the UK achieve their level best.

If you feel that your child will benefit from additional after school support in a specific area of learning, then feel free to talk to us about the range of tuition and support services we can avail to you. Our mission is to be a contributor to the nation’s proud standing as a leader in quality education.

PrevPreviousThe effects of bullying on your child
NextMental health: Are we doing enough to support young minds?Next 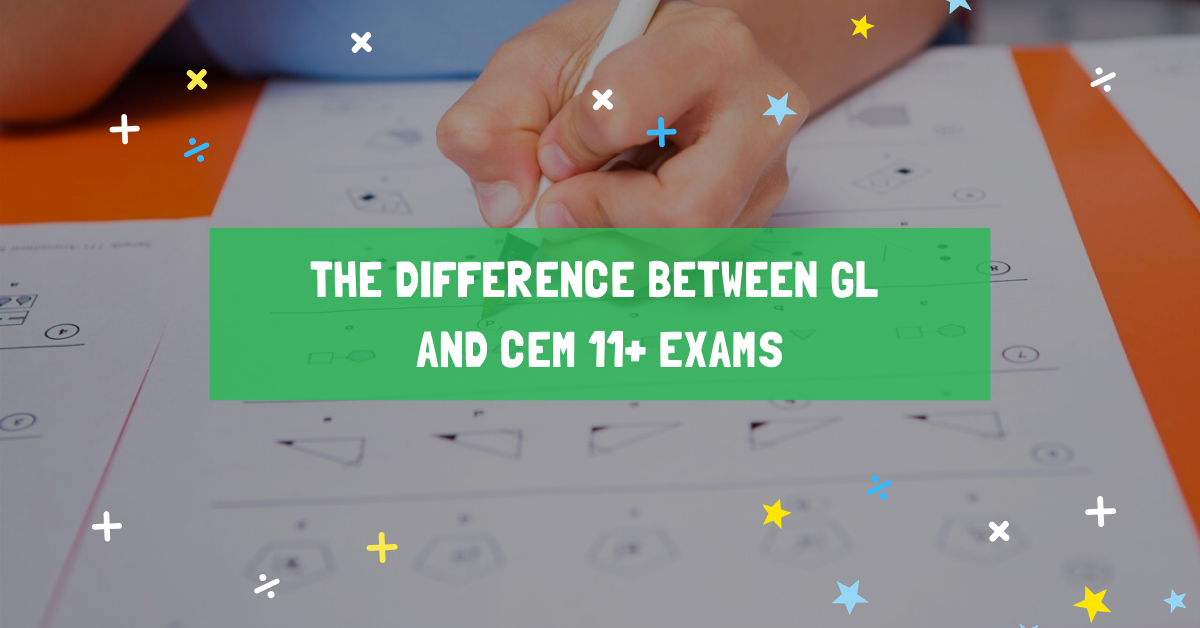 The difference between GL and CEM 11+ exams

The 11+ exams are selective secondary school entrance tests that are usually taken at the beginning of Year 6. The two boards that conduct the